THE HEALTH BENEFITS OF HALAL FOOD

Halal (حلال) is an Arabic term that means “permissible” in English.

The word halal is used in the Quran to contrast with the word haram (forbidden). The “five decisions” were developed from this binary opposition into a more nuanced classification: mandatory, recommended, neutral, reprehensible, and forbidden.

Islamic jurists disagree on whether the first two or the first four of these categories are covered by the word halal. Islamic groups aiming to unite the masses, as well as writers writing for a general audience, have recently stressed the distinction between halal and haram.

The terms halal and haram are commonly used in the Quran to designate the types of permissible and prohibited conduct. In the Quran, the word halal means lawfulness and may also mean leaving a pilgrim’s ceremonial state and entering a profane state. It conveys the opposite meaning to the root haram in both of these ways (haram and ihram). The root halal may refer to dissolution (e.g., breaking an oath) or alighting (e.g. God’s wrath) in a literal sense. The verb a halal (to render lawful) is frequently used in the Quran to denote lawfulness, with God as the specified or implied subject. 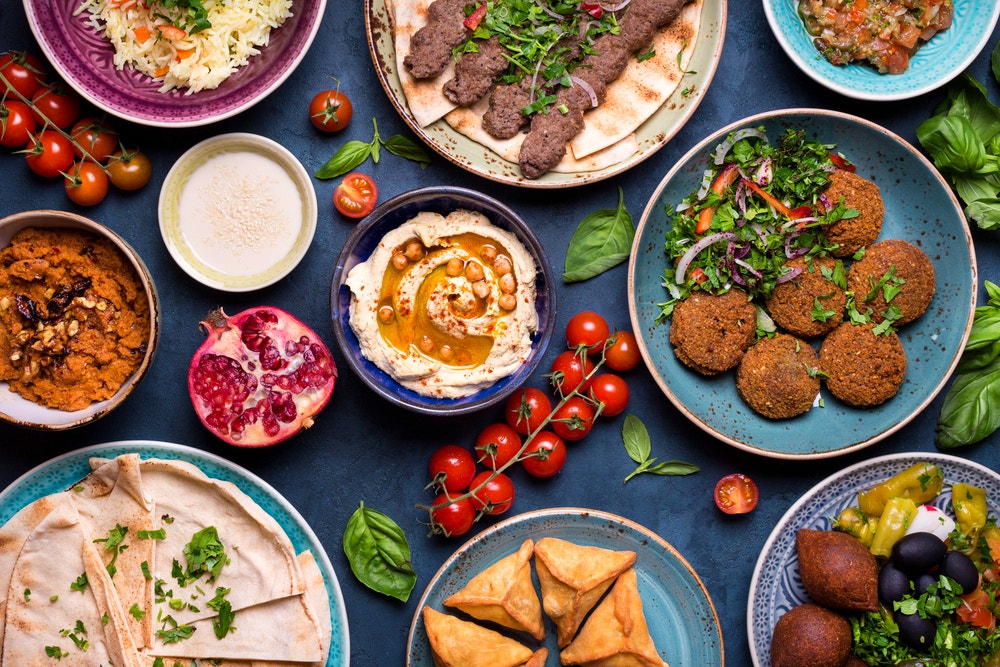 The term halal is aligned with Islamic dietary laws, especially meat that has been processed and prepared in accordance with those laws. ” The animal must be slaughtered in a ceremonial and lawful manner to produce Halal meat or poultry. At the time of slaughter, animals must be alive and well. A Halal approved product is one that has been raised and slaughtered according to Islamic law. To obtain the Halal Standard, a meat product must come from an appropriate source, such as lamb, cow, or chicken, many people choose to eat Halal food. Even non-Muslims prefer to eat halal food. Many people agree that Halal food has numerous health benefits in addition to ethical ones. 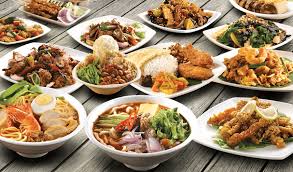 Halal places a strong emphasis on hygiene and cleanliness, which is dependent on religion. This means that animals raised on Halal farms are raised differently because Halal farmers must follow the standards set out by their religious leaders. The animals must be well-treated and fed safe and clean feeds. Antibiotics and other additives are not used by halal farmers. Halal farmers often avoid using anti-infection agents and synthetic concoctions, which are commonly used by other, more profiteering farmers. 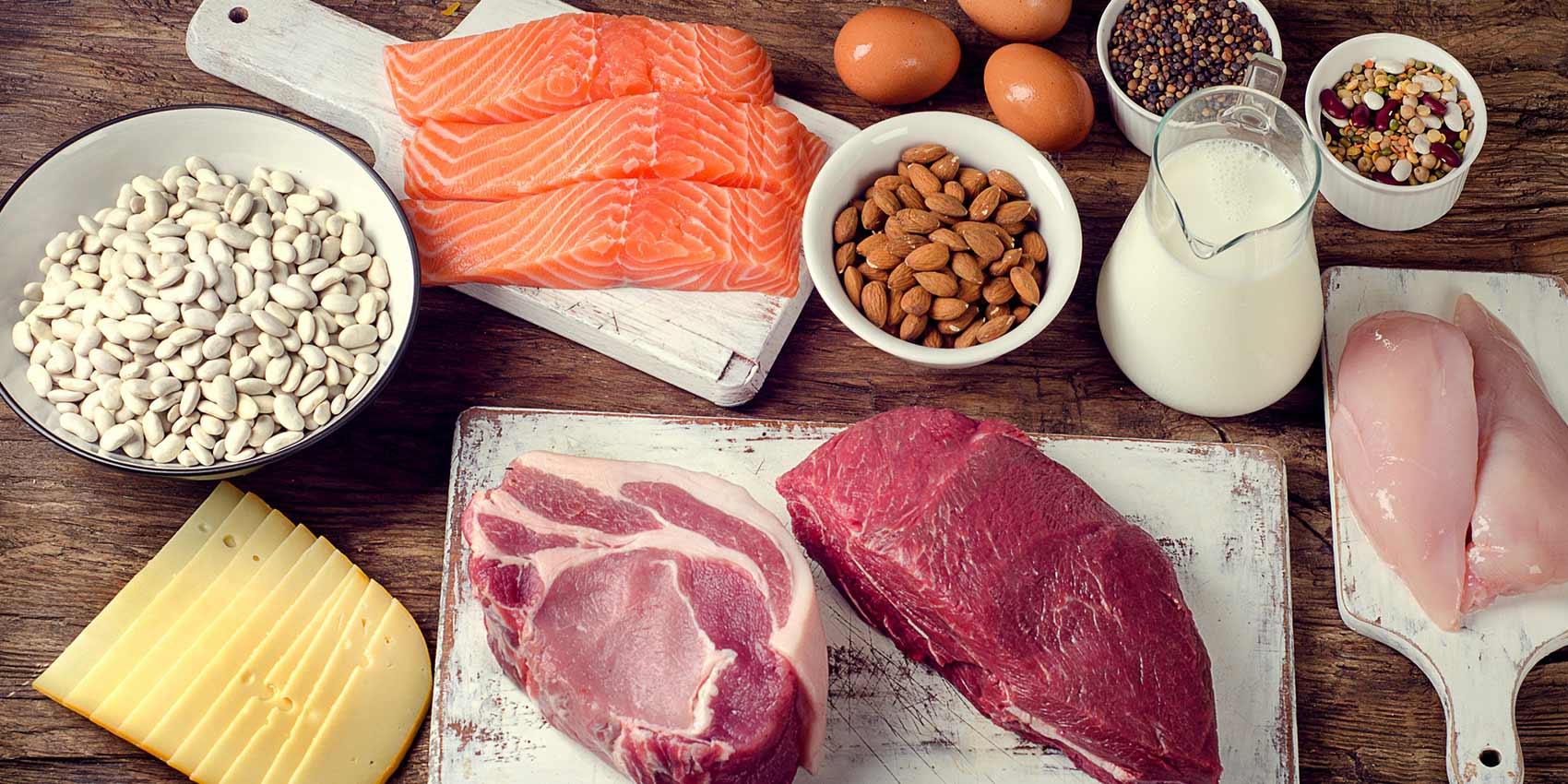 Halal foie grass, spring rolls, chicken nuggets, ravioli, lasagna, pizza, and baby food are among the packaged foods and items available from a number of food companies.  Halal ready meals are a rising consumer market for Muslims in the United Kingdom and the United States, with a growing number of retailers offering them.  Halal cuisine is vegetarian cuisine that does not contain alcohol. Pork is the most popular form of haram (non-halal) food. Though pork is the only meat that Muslims are prohibited from eating (see Surah 2:173 and 16:115 of the Quran), other foods that are not in a state of purity are also considered haram. The source of non-pork products, as well as the cause of the animal’s death and how it was processed, are all considered. Shellfish and other seafood are considered halal by the majority of Islamic scholars. Ethics are becoming more relevant Since it is illegal to kill a sick animal, livestock are raised in sanitary conditions that promote disease-free environments. The animals are handled with care, and many people believe Halal slaughter is more humane than modern farming methods because it causes less short- and long-term stress to the animals. Fear of toxins are produced at a lower level in animals. The blood must be fully removed from the corpse in Islamic killing, resulting in healthier, fresher meat that is bacteria-free. Furthermore, when the meat is not stressed, it is free of “fear toxins,” resulting in softer meat free of radicals released when animals are stressed.

According to one school of thought, this will result in meat that is cleaner and better for the mind and body and Enhances metabolism and physical well-being. All foods (particularly processed foods), as well as non-food products such as cosmetics and pharmaceuticals, must be halal for Muslims. These products also contain animal by-products or other ingredients that Muslims are prohibited from eating or applying to their bodies. Blood and intoxicants such as alcoholic drinks are examples of foods that are not considered halal by Muslims. 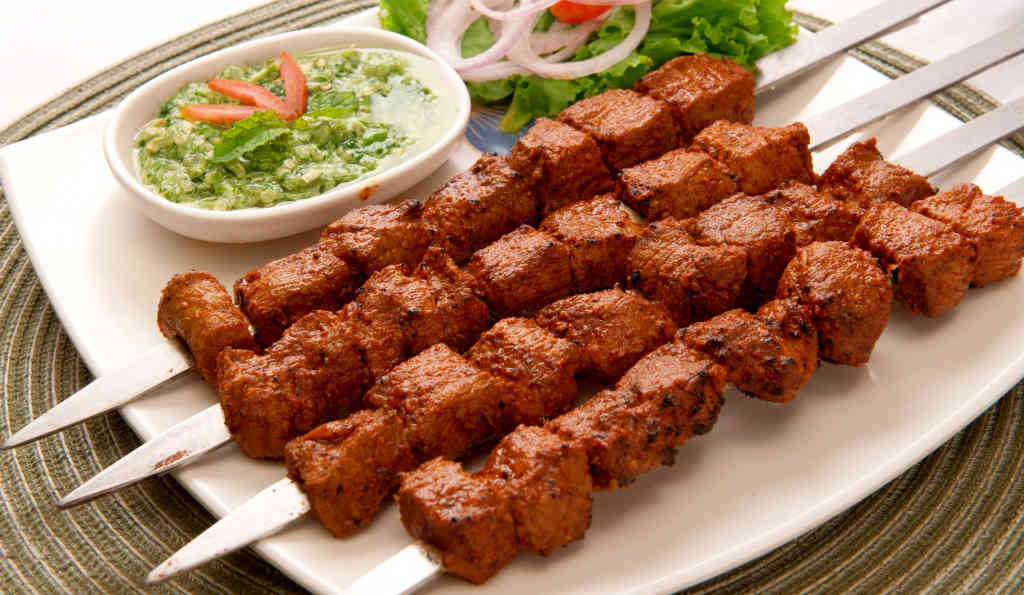 If there is no halal food available, a Muslim who would otherwise starve to death is permitted to consume non-halal food. If halal food is not available, Muslims will normally order kosher food to ensure that their preferred dish does not contain pork ingredients. The food must be sourced from a halal-certified vendor. Dhabihah (ذَبِيْحَة) is the Islamic law-mandated form of slaughter for all meat sources, except fish and other sea-life. This method of slaughtering animals involves cutting the front of the throat, Oesophagus and jugular veins with a sharp knife, but not the spinal cord.

The Qiblah is aligned with the head of an animal killed using halal methods. In addition to the directive, all allowed animals should be slaughtered when the Islamic prayer Bismillah is recited. An adult Muslim must carry out the slaughter. Non-Muslims slaughtering animals is not halal. The veins must be cleaned of blood. Carrion (dead animal carcasses, such as those found in the wild) cannot be consumed.

Furthermore, an animal cannot be eaten if it has been strangled, beaten (to death), killed by a fall, gored (to death), savaged by a beast of prey (unless finished off by a human), or sacrificed on a stone altar. Before the animal is slaughtered, it is not permitted to be stunned. It is only permitted if it is required to calm a violent animal. According to figures from the UK Food Standards Agency from 2011, 84 percent of cattle, 81 percent of sheep, and 88 percent of chickens slaughtered for halal meat were stunned before death. All animals are stunned before being killed, according to supermarkets selling halal goods. “The only distinction between the halal meat it offers and other meat is that it was blessed when it was slaughtered,” Tesco explains.

Concerns regarding animal suffering from slaughter without pre-stunning have led to a ban on un-stunned animal slaughter in Denmark, Luxembourg, Belgium, the Netherlands, Norway, Sweden, and Switzerland. In general, killing animals is only permitted in Islam for two reasons: to be eaten and to eradicate a danger, such as a rabid dog.

Taking the best possible care of one’s own body is a basic requirement of Islam. One of the most important ways to do this is to ensure that the food they consume is of the highest possible quality. We all know that eating nutritious foods is essential for maintaining a healthy weight, immune system, brain, and metabolic functions.

Food that is halal tastes better. Many people assume that Halal meat tastes better because blood in meat will rot and ruin the flavor. Halal meat is tastier and more flavorful. It also lasts longer due to the lack of blood, which prevents bacteria from growing. On our Balance and Performance Diets, Love Yourself and is absolutely delighted to have Halal products.

DESPITE THE CHALLENGES, NIGERIA WILL REMAIN ONE, SAYS NA’ALLAH.