BY OYEWUNMI.O.KAFAYAT
President Muhammed Buhari’s journey to Saudi Arabia resumed with a brief halt in Madinah, where he and his company prayed for peace and security in Nigeria and around the world. 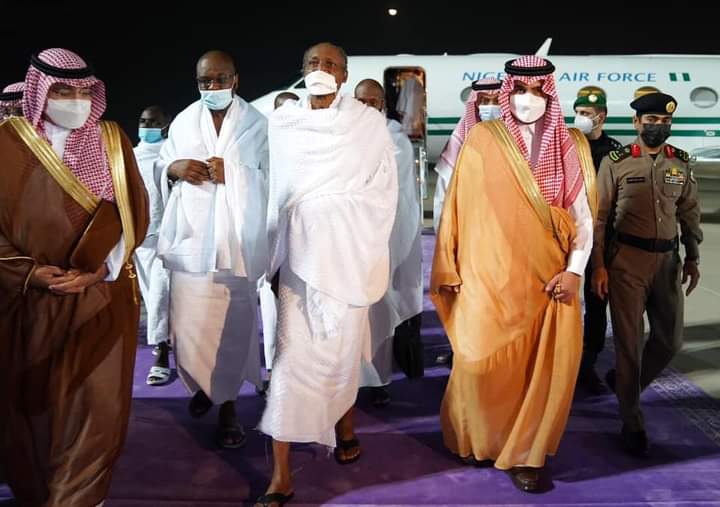 Garba Shehu, the President’s Senior Special Assistant on Media and Publicity, stated this in a statement on Wednesday.

Shehu stated the President was welcomed by the Deputy Governor of the Region, Prince Sa’ud Al-Faisal, at the Prince Muhammad Abdulaziz Airport in Madinah. 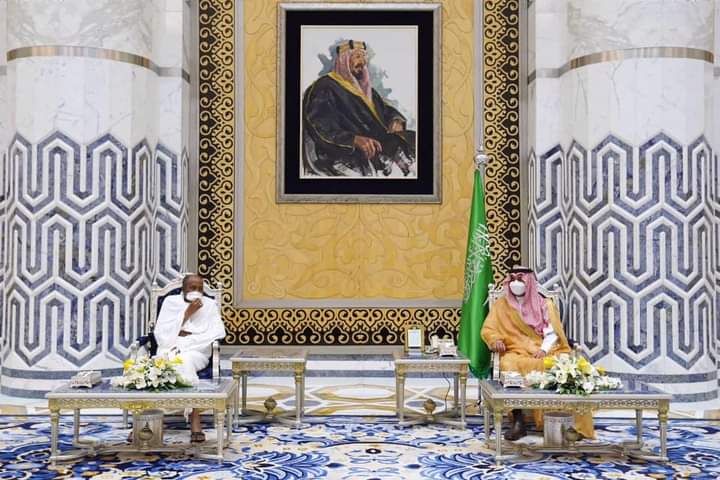 “President Buhari and the delegation prayed for the nation’s and people’s well-being, as well as the complete restoration of peace and security in Nigeria and around the world.” “Prayers were also said for the economy, which had been destroyed by the pandemic, to fully recover for the benefit of the nation and its people,” he added. 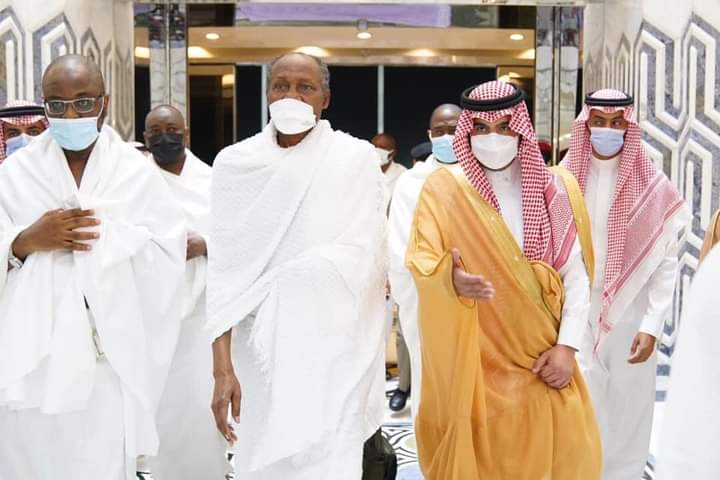 The President will later proceed to Makkah for the performance of the Umrah (lesser Hajj).

Buhai is in Saudi Arabia for the Future Investment Initiative Institute conference focused on the theme, “Invest in Humanity.”

TAWBAH: THE ACT OF REPENTANCE