Modesty can be defined as the trait of not being overly confident in oneself or one’s skills, appropriateness in appearance, speech, or behavior. Modesty is known as (Haya) in the holy Qur’an.

Haya (Arabic حياء‎, translated means bashfulness, decency, confidence, honor, humility, inhibition, modesty, self-respect, shame, shyness, timidity) is an Arabic word that means “natural or inherent, shyness and a sense of modesty “. Islamic Technologies, it is mainly used in the context of modesty. The word itself is derived from the word Hayat, which means “life”. The original meaning of Haya refers to “a bad or uneasy feeling accompanied by embarrassment”. Haya encourages Muslims to avoid anything considered to be distasteful or abominable.

The principle of modesty is taken much farther in Islam. In Islam, modesty is referred to as Haya, a term that encompasses both shyness and a deeper faith-based modesty. A Muslim’s behavior should be affected by his or her feeling of Haya in front of God, people, and even while alone.

Modesty, on the other hand, is much more than what one wears. Modesty is described as “freedom from conceit or vanity” and “propriety in dress, speech, or conduct,” according to Merriam-online Webster’s dictionary.

Muslims should possess both an inner and outer modesty. This is reflected in behavior, speech and appearance, and includes being mindful of God at all times. 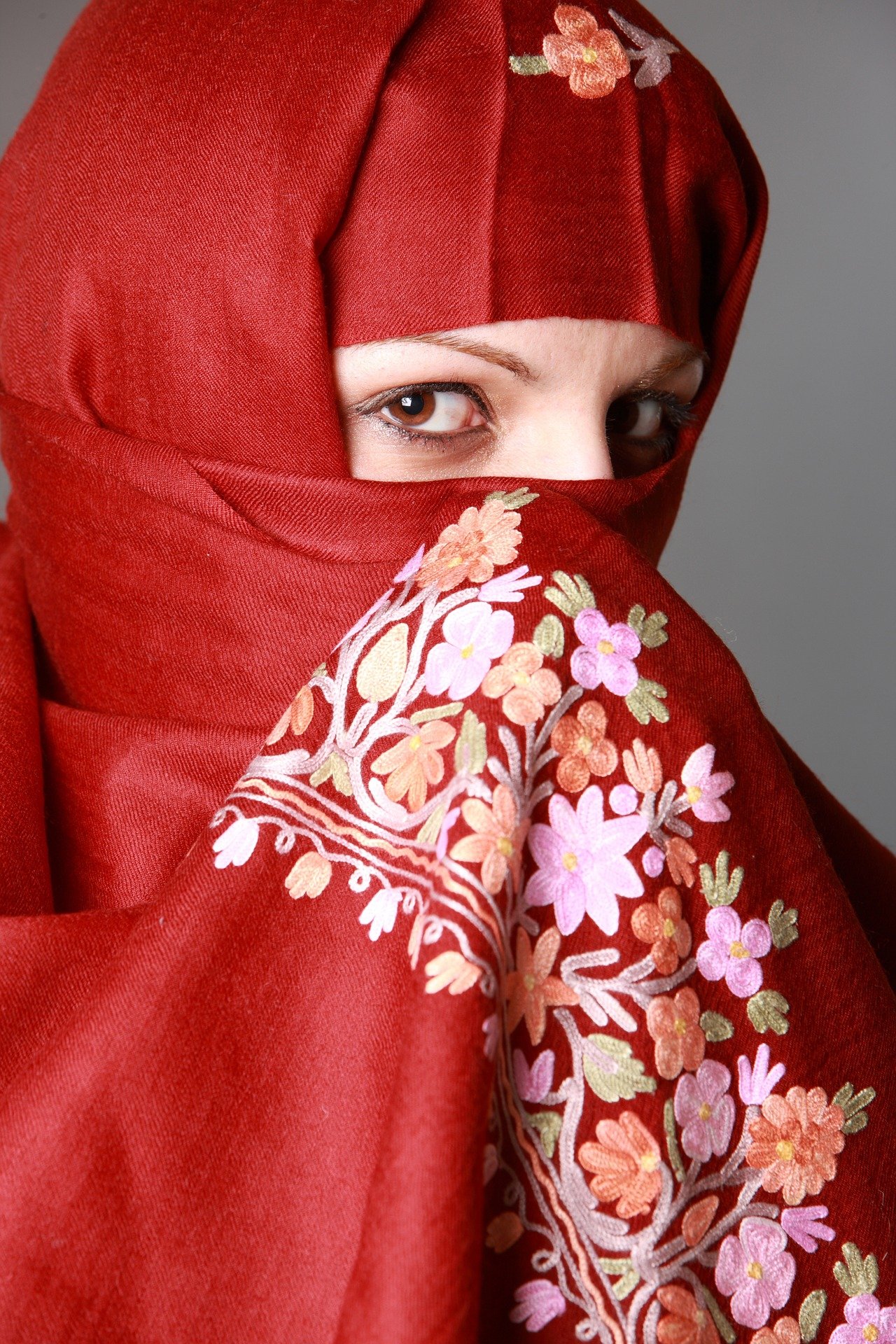 For many people in the West, the modest dress of Muslims particularly the woman’s head scarf, or hijab has become synonymous with the concept of modesty in Islam.

Qur’an, (7:26) “O children of Adam, We have provided you with garments to cover your bodies, as well as for luxury. But the best garment is the garment of righteousness. These are some of God’s signs, that they may take heed.

A number of narrated prophetic traditions (Hadith) illustrate the significance of modesty. The following hadith suggests that modesty is so important that the absence of it could lead a person to sinful behavior and disbelief: “The Prophet (peace be upon him) said: ‘If you have no shame, do as you wish.’” (Sahih Al-Bukhari)

Another hadith links modesty to faith: The Prophet (peace be upon him) said: “Faith consists of more than seventy branches. And Haya (modesty) is a part of faith.” (Sahih Al-Bukhari) 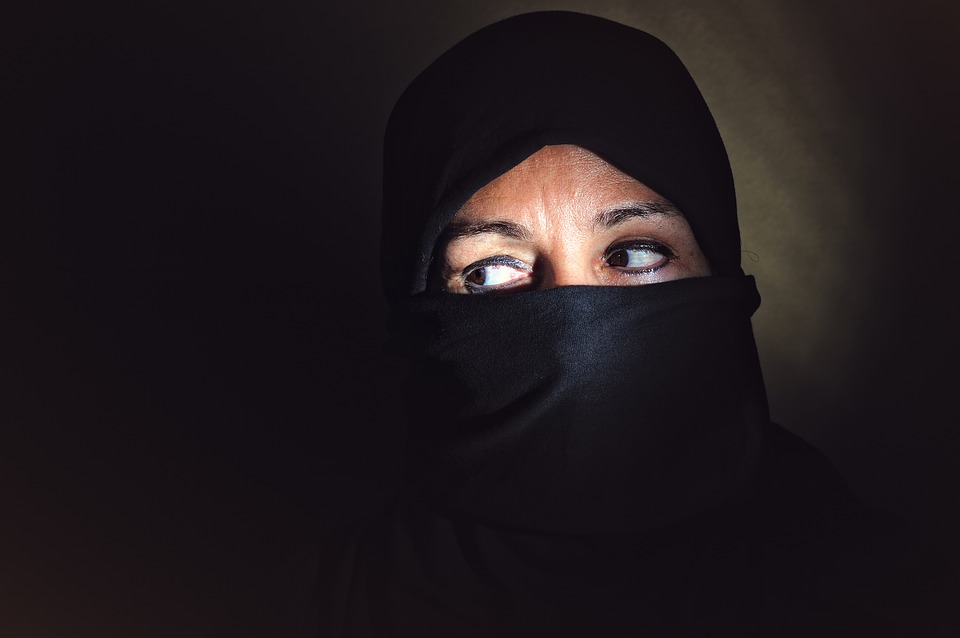 The following hadith has a more comprehensive example of modesty (Haya)

Abdullah Bin Umar narrated that the Prophet ﷺ, once passed by a man who was admonishing his brother regarding Haya’ saying: “You are too shy, and I am afraid that might harm you.” On that, the Prophet (ﷺ) “Leave him, for Haya’ is (a part) of Faith” and in another narration, he said: “Haya’ does not bring anything except good.” (Sahih Al-Bukhari).

Abu Hurairah narrated that the Messenger of Allah ﷺ said: “Al-Haya is from faith, and faith is in Paradise. Obscenity is from torture, and torture is in the Fire (Tirmidhi)

The Prophet (ﷺ) said “I’ advice you to be shy towards God, the Exalted, in the same way, that you are shy toward a pious man from your people (Abu Dawood)

‘Allah, the Mighty and Sublime, is forbearing, modest and concealing, and He loves modesty and concealment (Sunan an-Nasa’i), Muslim men and women should dress modestly.

While modesty differs from person to person, the Qur’an and the Sunnah provides principles.

For both men and women, the modesty rule includes; lowering the gaze and avoiding seductive words and behaviour; and avoiding close physical contact with unrelated members of the opposite sex, following the Qur’an and Sunnah in terms of modest or Islamic attire; as well drawing out unnecessary attention. 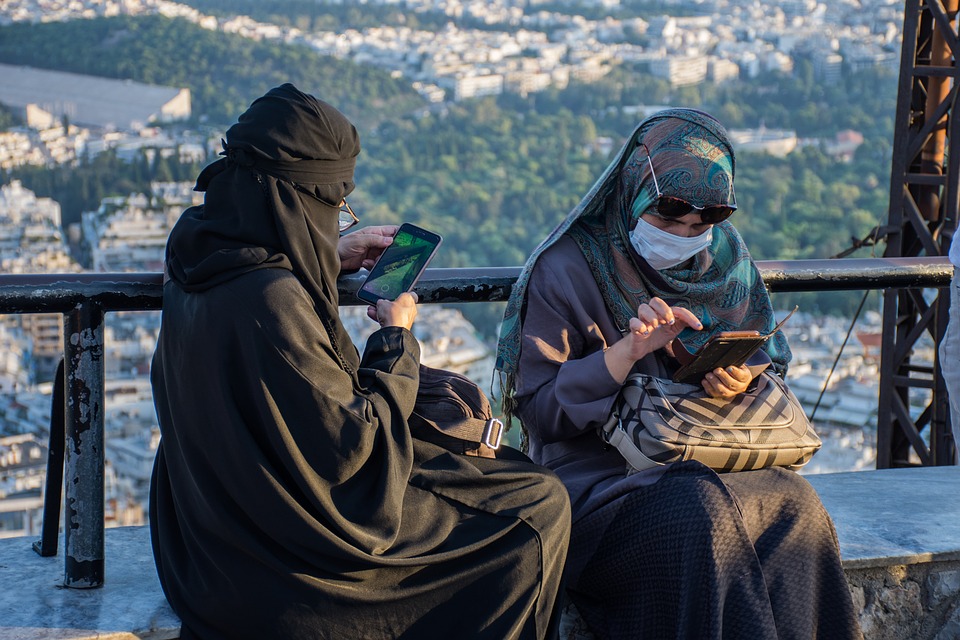 In Islam, both men and women share responsibilities for maintaining modesty and societal control of their passions. Whether or not someone dresses or behaves modestly, each gender has the responsibility to protect their own chastity. While many people believe that women are too concerned with modesty, God’s demand for males to be modest comes first in the Quran: “Tell believing men to drop their gazes and preserve their private parts: that is purer for them.” Everything they do is known to Allah” (Q24:30).

In (Q49:13) Allah says “he who has more integrity has indeed greater honour with God. surely God is all knowing, all aware.”

In Islam, men and women are treated equally in the eyes of God. It does, however, realize that they are not identical. God gave men and women distinct physiological and psychological characteristics. These disparities are welcomed as essential components of a healthy family and community system in Islam, with each person bringing their own unique capabilities to society.

As a result, God’s principles apply to both men and women, but in different ways. Men, for example, must cover parts of their bodies for modesty, although not to the same extent as women. Similarly, males are not permitted to wear silk garments or gold jewelry, whilst women do. As a result, God has given men and women separate commands while urging them to be modest.

In summary, modesty in Islam is a comprehensive notion that applies to both men and women. The ultimate objective is to satisfy God and to keep society healthy and stable.

Modesty is a component of a larger spirituality. The Haya’s inner and exterior modesty are merely two facets of a Muslim’s spirituality, which is centered on worship and devotion to One God.

Modesty (Haya) is a key Islamic virtue and an important component of human character. Haya’s morals, values, and behavior goes against the grain of personal and society morality, values, and conduct.

There is no specific English word that can fully express the meaning of the Arabic phrase Haya. The majority of people associate it with humility, embarrassment, and shyness. All of these terms, however, have negative connotations, while Haya does not. Unlike shyness and bashfulness, Haya does not suggest a lack of self-assurance. Throughout fact, the third Khalifa, Othman ibn Affan, may God bless him, is remembered most for Haya in Islamic history.

Every style of life, according to Prophet Muhammad (ﷺ) has its own specific character, and Islam’s is Haya (Muwatta). Haya, he added, is the fruit of trust. (Sahih Bukhari).

Haya is not a forced morality, but rather something that must emerge from inside a human being. At the same time, it is not a personal matter. It is a well-established and widely recognized social morality that society as a whole finds desirable. As a result, a state is considered to be the organ through which any society’s moral principles are communicated. This is why we discover that the Malaysian government requested that sexual parts from the Hollywood film Schindler’s List be removed. It’s interesting that many Muslim television stations hunt for Christian-themed films from America to air on their channels because they believe they are closer to their cultures’ Haya values. 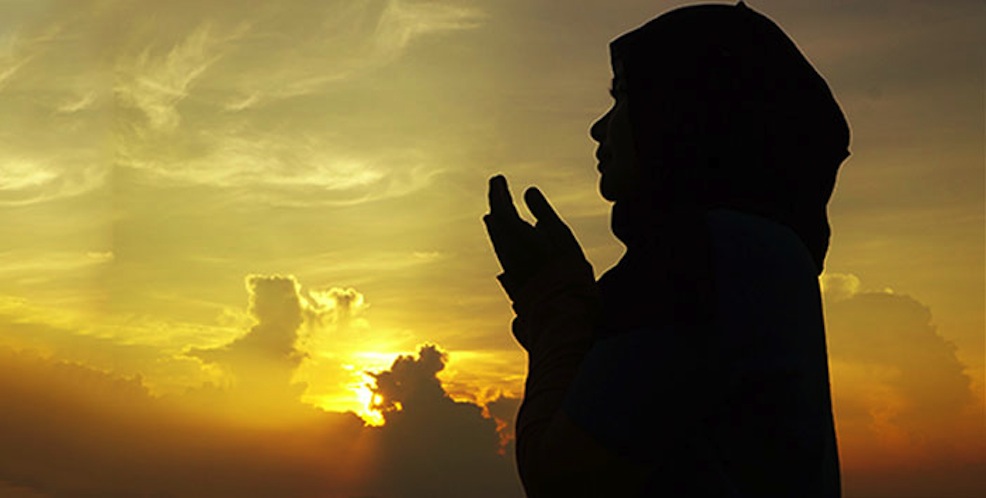 The more one has the Noor (light) of Iman, the more one will become modest. The Prophet (ﷺ) said: Modesty only brings good (Sahih Muslim) also the Prophet (ﷺ) said Haya [modesty] is from Iman [faith] (Musnad Abi Ya’la) the people who promote mixed-gatherings, dresses not covering sitr, so-called open-mindedness and complete freedom of doing whatever they want by considering them to be the steps towards innovation and progress, should think as to how much the Noor of faith they have lost. Modesty is such an attribute that the more you have, the better it is for you.

Immodesty brings about catastrophe, in fact as men’s manners and habits deteriorate, society deteriorates; but, when this sickness spreads among women, generations are ruined. As a result, Islam encourages both men and women to be modest, and modesty has been stated to be the foundation of all virtues. Undoubtedly, every religion has a Khulq [خُلق], and the Khulq of Islam is modesty, as revealed in a great Hadith.

The only religion that encourages modesty is Islam. Prophet Muhammed(ﷺ)has bestowed such teachings upon us by acting upon which the whole society can become modest. Islamic teachings develop the attributes of modesty existing in human nature and then adorns it with wisdom thus beautifying the human traits.

Modesty and society without a sure, as we move away from the idol worship era, we are losing our modesty owing to non-Islamic culture. The repercussions of this culture are now spreading across Muslim society. But, alas! Today, modesty, which Islam has stated to be a characteristic of male and female attractiveness, is thought to be a black mark. The notion and meaning of Mahram and non-Mahram in Islam has set limitations on mixed meetings of men and women; however, this idea has been dispelled. The Prophet (ﷺ) has said, “Beware, a man is not alone with a (stranger) lady, unless if there is a third party.” (Tirmizi Sunan-ut)

It is no secret that today’s media is fast pushing immodesty amongst youngsters and the elderly. Just think about it! How can a new generation that grows up viewing obscene images in movies and dramas with their parents develop a sense of modesty? As a result, many young people in the current generation are unfamiliar with the notion of humility. The internet has taken care of the rest in terms of obliterating modesty. The internet offers many benefits, but it has also shown to be “the quickest” in encouraging immodesty.

Remember! Only if a person follows the standards of modesty himself will his off springs have these characteristics and habits; but, if he does not follow the standards of modesty himself, his children will also adopt these negative habits. Today, it is necessary to safeguard our national identity and religious core by avoiding any things that may jeopardize our modesty.

IMAM BUKHARI, TRUSTEE OF THE HOLY KAABA, PAYS A VISIT TO BORNO STATE