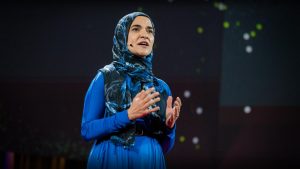 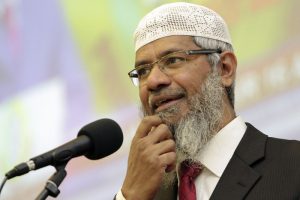 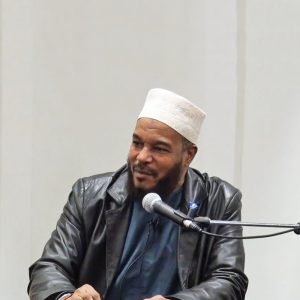 AT BUTTERFLY TOURISM, WE GOT ALL YOUR TRAVEL PLANS COVERED

RECIPE FOR A SUCCESSFUL MARRIAGE